Roberta Holden Bole’s civic involvement began in 1905 by finding a permanent home for the Cleveland School of Art.

She co-founded the Hawken School for boys in 1915 and was a benefactor of the Cleveland Museum of Natural History. She was a children's author of The Aunt's Cookbook and Poor Richard.

A lover of the outdoors, she was a constant benefactor of the Cleveland Museum of Natural History.

Eager to assist rising young artists, Mrs. Bole served as a trustee and vice-president of the Cleveland School of Art.

Directors of the Cleveland Museum of Art will long remember Roberta Bole’s philanthropies while serving as a trustee and member of the Advisory Council.

In 1928, she presented Frank LuiIns Jirouch’s sculpture Night Passing Earth to Day to the Museum.  In 1932, together with her siblings, presented Filipino Lippi's great painting, The Holy Family with St. Margaret and St. John also went to the museum. Given as a memorial to Mrs. Bole’s mother, the work at the time was hailed as the “most important single painting ever received by the museum by gift or purchase and one of the outstanding masterpieces of Florentine paintings in America.” 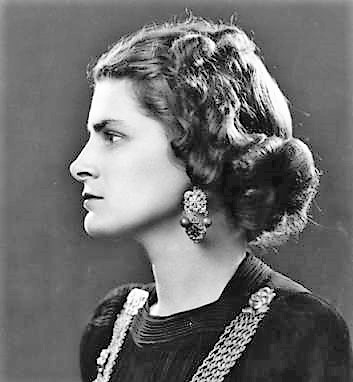 Landmarks dot the Cleveland area as a result of Roberta’s generosity. She was the moving spirit behind the founding of the Holden Arboretum in Kirtland. Mrs. Bole presented the original 100-acre location in 1931. She wanted the arboretum to function when her brother Albert’s endowment became available. For the first twenty years, the arboretum was under the Cleveland Museum of Natural History's auspices. In 1952, the 3,600-acre Holden Arboretum was incorporated as a non-profit organization.

The historic Dunham Tavern, at 6709 Euclid Avenue, was preserved from destruction by Mrs. Bole. Inspired by the desire to perpetuate an accurate record of life in Cleveland’s early days, Roberta, with Abram Garfield, Delia White, and others, organized Dunham Tavern, Inc. in 1936 to preserve the famous inn from destruction. Roberta bought the 106-year-old building, presented it to the Society of Collectors, and became president of Dunham Tavern in 1938.

In a life marked by charitable efforts, Roberta had many other interests.

Gardening and raising dogs were her favorite hobbies. She was the first importer to the United States of the Cardigan Welsh corgi, a breed widely used for herding in the British Isles.

All through her life, Mrs. Bole had a deep interest in early American history. She was an active genealogist. Her son described her as a “walking encyclopedia of who is related to whom in Cleveland and almost anyplace else. She was a talented painter and sculptor, and she could rattle off serious or humorous poetry like a master.

Roberta Holden Bole was born on September 30, 1876, the fifth of eight children born to Liberty and Delia Holden. While living at Loch Hame, she helped bring up her brother, Albert’s, two children, Emery May and Katherine,  following Albert’s wife’s death.

She attended Miss Mittelberger's School at 1020 Prospect Avenue at East 40th Street and traveled abroad for a year. 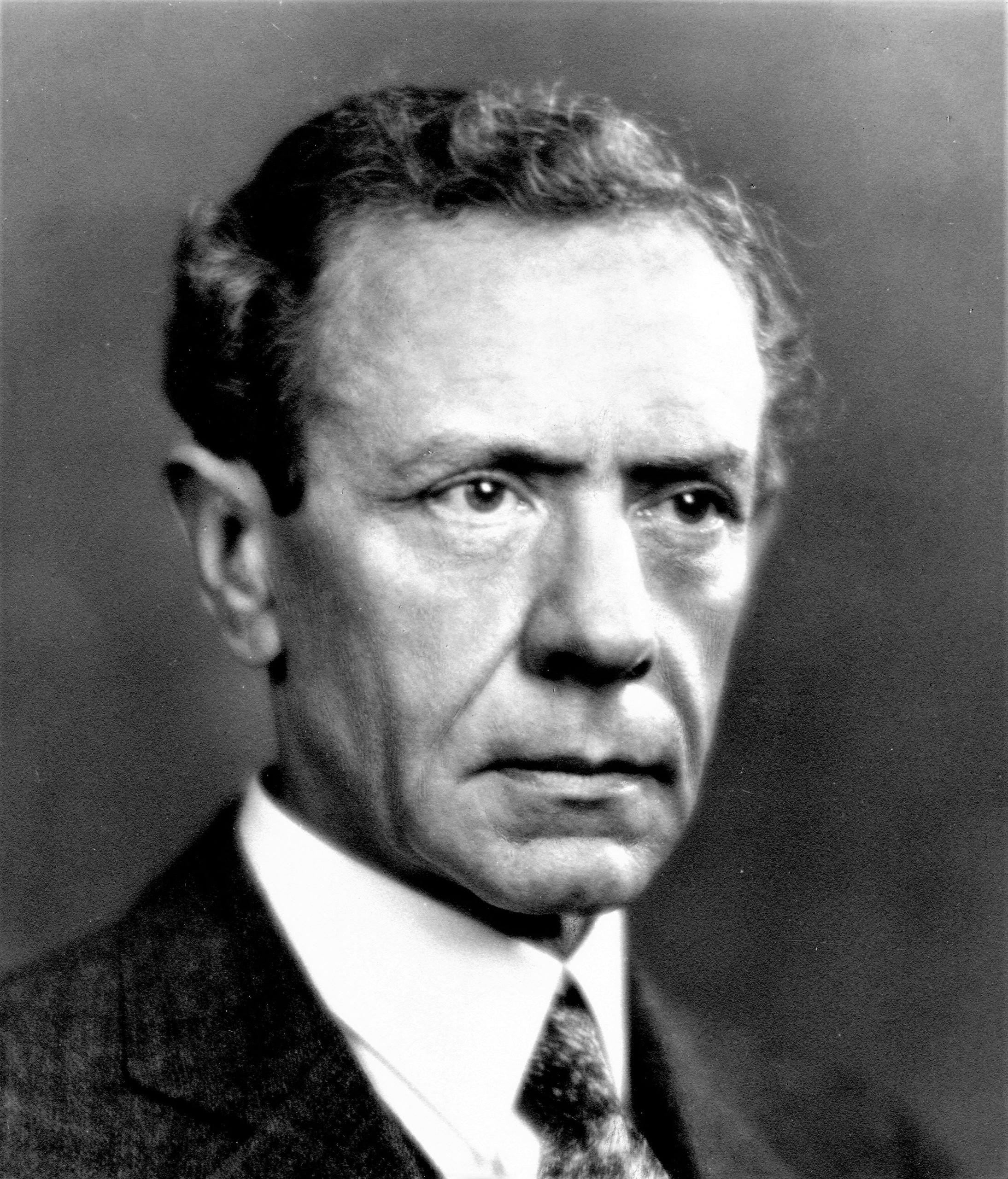 Benjamin Patterson Bole was born in Allegheny, Pennsylvania, on October 23, 1873, to Joseph and Melinda Bole. He moved to Cleveland with his family when he was six years old. Bole attended Central High School and enrolled at Adelbert College, earning a bachelor of philosophy degree in 1896. Following graduation, he attended Western Reserve University School of Law.

His law studies were interrupted when the Spanish-American War broke out in April 1898. Ben joined the United States Volunteers as a sergeant. He emerged three months later as a sergeant major by the time the conflict was over.

Ben returned to finish law school earning an LL.B degree and pass the bar in 1899.

Benjamin saw World War I coming many months before it broke out. He joined the citizens’ military training camp in Plattsburg, New York, and returned to Cleveland with an officer’s commission. When the United States declared war, he went to Camp Sherman in Chillicothe, Ohio, to organize the 308th Ammunition Train of the 83rd Division.

He served as a Major in the unit when it went overseas and saw action in the Meuse-Argonne campaign. Major Bole remained in Germany after the war as a member of the U. S. Army of Occupation and was honorably discharged on May 12, 1919.

Several soldiers who served under him recalled a story illustrative of Major Bole’s consideration of his men.

It was a raw autumn day in a French village in 1918. The train was holding its usual retreat. Major Bole, clad in his overcoat, came out and took his stand at the battalion's head.

“The men are shivering in those blouses,” he said crisply to the non-commissioned officer who presented the review. “Tell them to fall out and get their overcoats. I refuse to review my men when I am dressed warmer than them.”

For many years, the estate had owned the Plain Dealer Publishing Company. When the Forest City Publishing Company was formed in 1932 to assume the Cleveland News’s fiscal control, he also became the corporation’s president. He also served as president of the Hollenden Hotel Company and was a director of several other corporations.

As evidence of Mr. Bole’s interest in promoting education was the establishment in January 1937 of a $50,000 scholarship fund, known as the Frederick Harris Goff Fund, which enabled Cleveland's public schools to establish gifted children classes.

Mr. Bole served on Bratenahl Village Council from 1912 until he resigned in 1917 to serve in the U.S. Army during World War I.

While his civic and business interests deprived him of much time for social activities, he belonged to Chagrin Valley Hunt, Cleveland City, Mid-Day, Union, and University clubs. He was also a member of the Alpha Delta Phi fraternity.

Benjamin died suddenly at his home of heart failure on November 27, 1941, at age 63. Following her husband’s death, Roberta left Bratenahl in 1942 and moved to an apartment in University Circle, continuing to remain busy with her philanthropic work both in Cleveland and internationally. Roberta died on October 28, 1950, at age 74, after a long illness. She was buried next to her husband in Lake View Cemetery.